BRIE SANDOW is elected to the ANA Board of Directors

The ANA-Idaho is pleased to announce that current ANA-Idaho President, BRIE SANDOW, MSN, RN, NEA-BC, was notified this morning that she was elected to serve as Director at Large on the ANA Board of Directors for a term beginning January 1, 2021, and ending December 31, 2022.

Brie ran for the office as she ends her term as Idaho president and has been engaged with ANA for the past 8 years by attending the Delegate Assemblies and the annual ANA Leadership Conferences.  Previously she was elected to the ANA Nominations & Elections Committee (2016-2017) and the ANA Congress on Nursing Practice & Economics (2012-2013).

Congratulations to Brie.  It has been many years since an Idaho nurse was elected to the ANA Board of Directors.  This is an honor for Brie and for Idaho. 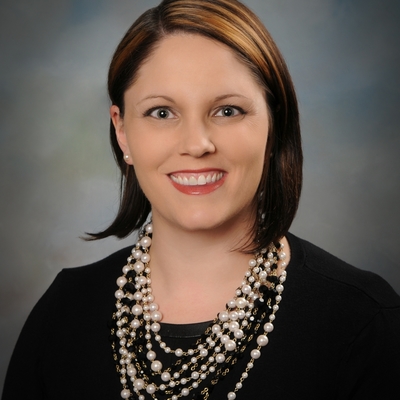 Brooke Forney about 2 months ago

Savanna Sigl about 2 months ago